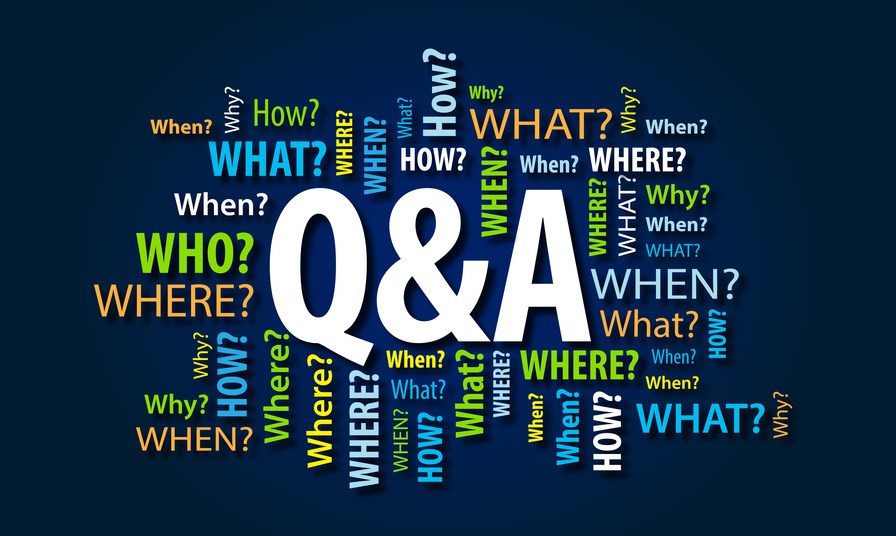 My rough notes from a Q&A session with a very popular figure within the Data space who shall go unnamed who grew a data team from 0 to almost 1000 people. It’s now a premium destination for data scientist/analyst, globally.

The notes are pretty raw and mostly (90%) straight from him however, I sprinkled-in my own thoughts here and there.

A key take-away was the distinction between technical cofounders and non-technical ones especially if they have a Sales background. This adds another crucial metric when evaluating leadership at a start-up for any reason. It greatly effects the susceptible, adoption of data-products.

What was your motivation to join

Did you have any trouble convincing cofounders ( upper management ) about the importance of data for the sake of adoption?

Con of a Technical Cofounder?

What would you do differently, if you had to rebuild

What are the benefits of a Data org?

Benefits of having it independent

Without a Data org, it’s harder to recruit.

How to persuade management early-on about the importance of an org?

What habits would you encourage in young Data Leaders?

How did you get adoption from departments across the org in areas that wouldn’t traditionally consider a data scientist? ( e.g. advocacy groups, public policy groups, people operations. )

What skills do you look for in a Data Scientist given today’s environment?

Technical skills are being abstracted away with the advent of tooling e.g. AWS ML, sklearn. It’s important not to depend too much on these ML solutions because they constrain the solution space by their ability and hence the product.

What was your last project there?

The operations tooling group where they made: Data Science as a service basically: Experimentation, Prediction, Customer-segmentation.

The automation/standardization of a workflow (Sklearn specific to

Gaining adoption for the ML platform tools was challenging because people were very much attached to their workflow, tools, etc.

“Sometimes technical people have strong biases which make them very hard to persuade even more so than internal clients.”

The strategy was to do it through workflow automation rather than application so no one’s egos were hurt. Which ultimately led to further adoption and company-wide ML IQ and standardization. The tooling group came about because of the magnitude of scale (around 500 data people) previous to that, shared libraries go a long way.

Does management want a head of data science?

After that’s utterly clear, grow into that role then start building out the team.

Another take-away, more skills on application as opposed learning the tools and nuances of using it. Over time, it’s becoming less technical skills. Urgency/corporate competitiveness.

Hope you find it helpful.

Here’s another book Drew Conway recommended to me on team structuring.

Another article which talks about the pitfalls of being a Lead

10x Data Scientist Pay above market. This will be your measuring stick.